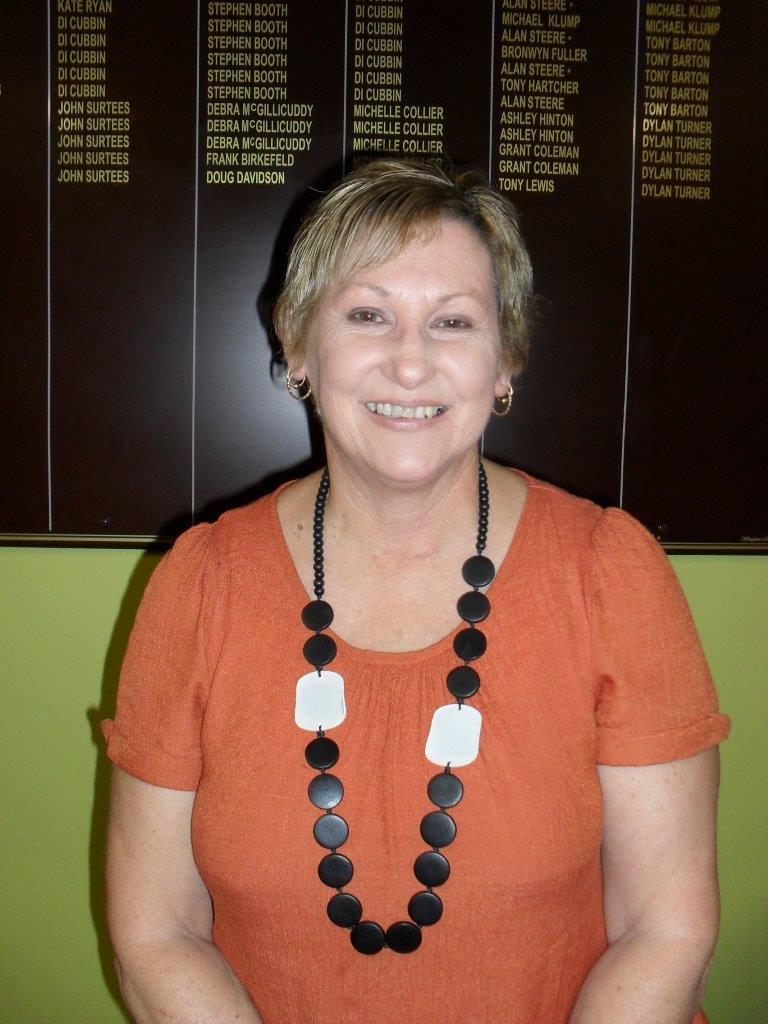 Marlene has been a member of the Manning Valley Hockey Association since 2003 During this time she has held many positions in the Association including a member of het BOM Board of Management (2011),Carnival Committee Delegate,Women’s Match Committee Delegate, Minkey Coordinator,Coach of MV Junior Teams, Girls Junior Umpire Coordinator, Marlene has held the position of Women’s Division Assistant Secretary for 14 years, Selector,Judiciary Member,Publicity Officer,NSW Delegate
Umpires Committee,Vice President MVHA (2010)
Marlene was awarded the Association Umpire of the Year Award in 2011, and has twice been awarded the Robyn Fernley award for The Most Dedicated Player in the Women’s Competition, (2005 and 2007).
Marlene has also twice been awarded the Junior Sub-committee Promotions and Development Award (2009 and 2010)
Marlene has also represented Manning Valley in Women’s Veteran’s since 2004 and continues to be instrumental in organizing and playing in these teams.
Marlene continues to be actively involved in MVHA activities and assists in the Canteen when her club is rostered
[ Back to Previous Page ]