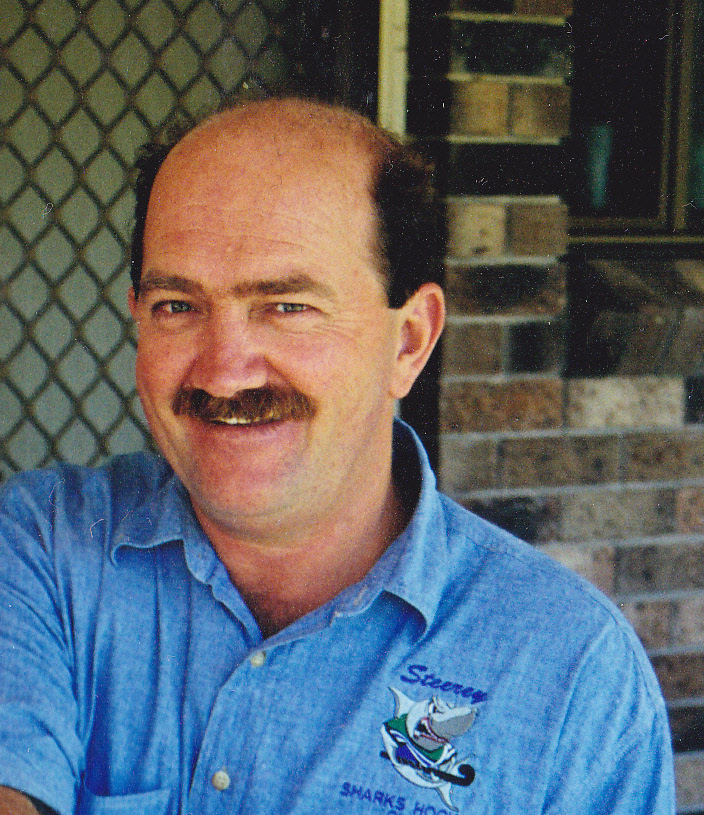 Alan was a tireless worker for hockey in this area and was loved and respected by a large number of past and present members of the hockey fraternity. He was an active member of the Manning Valley Hockey Association for over 30 years and undertook numerous roles on its Junior Sub Committee, Womens sub-committee and on the Board of Management. Allan was always "our go to man" when the association needed something done.

Alan held many management positions including Promotions Director and Coaching Director for Manning Valley Hockey. He was a State selector for women and girls teams during his long involvement with hockey in the state.

He held a state umpires badge and umpired State League matches when it was functioning.

Alan coached teams for Chatham, Sharks, Wingham Hockey Clubs and Manning Valley representative teams. In 1997 Allan fulfilled his dream of forming his own club "Sharks" and since that date the club has grown to now fielding 30 teams. He was the current club president of Sharks Hockey Club.

Allan was awarded Life Memberships of both Sharks Hockey Club and Manning Valley Hockey Association in recognition of his contribution to hockey in Taree.
[ Back to Previous Page ]